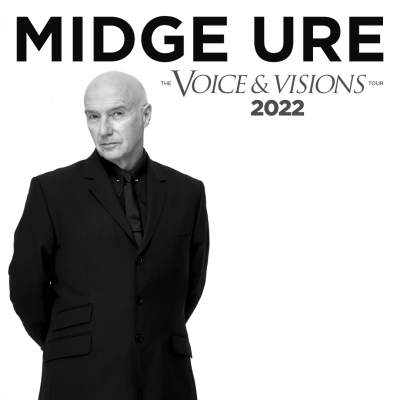 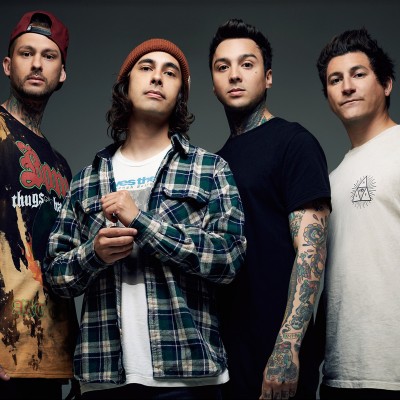 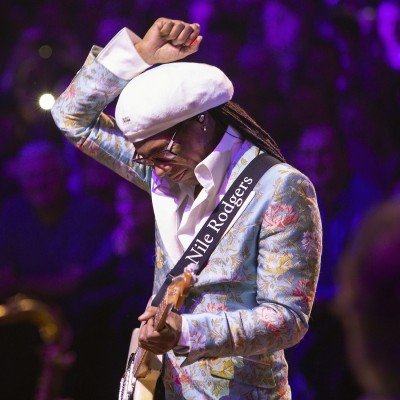 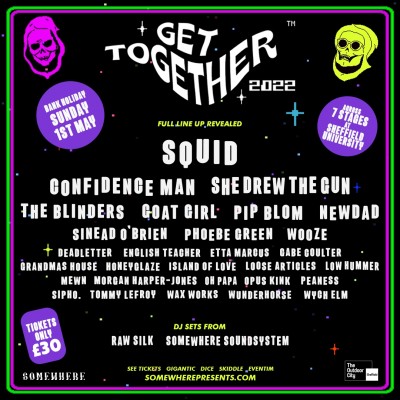 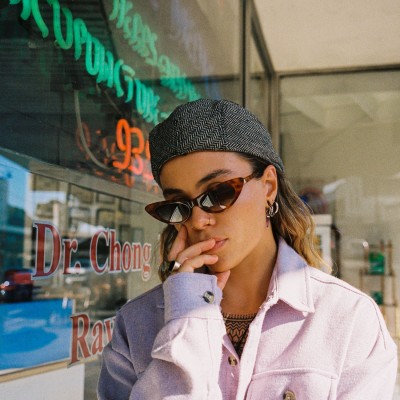 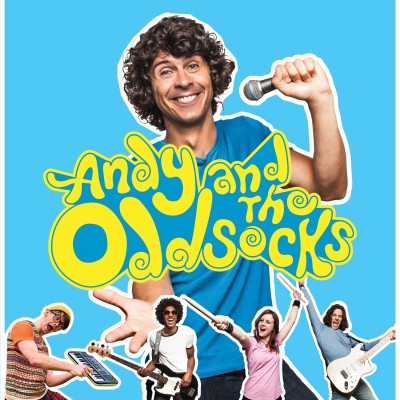 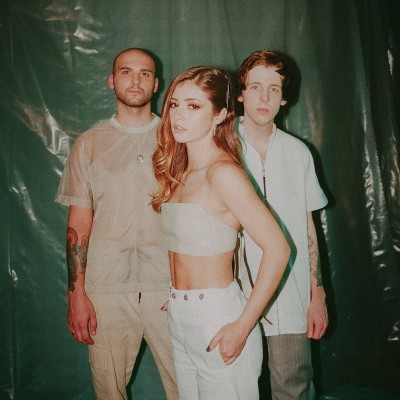 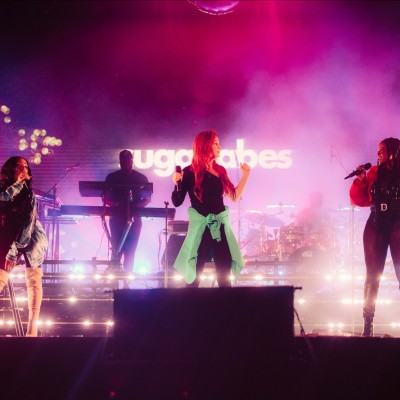 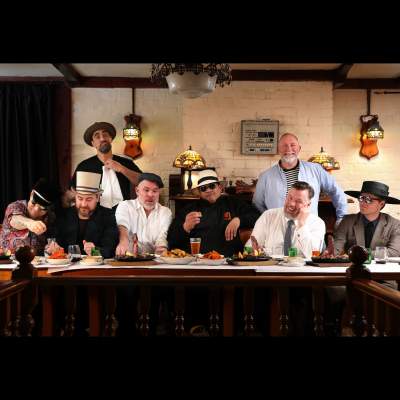 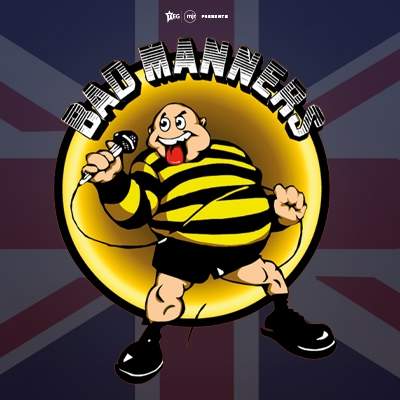 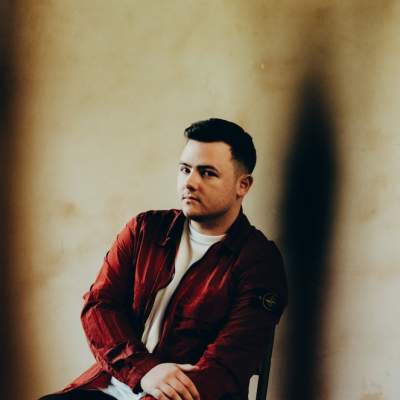 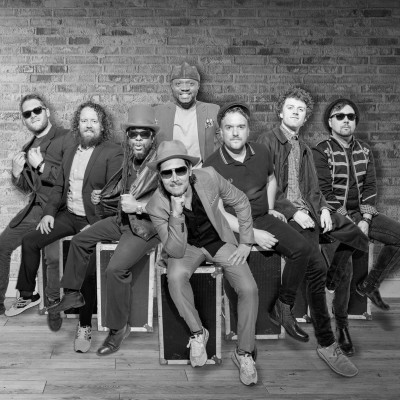 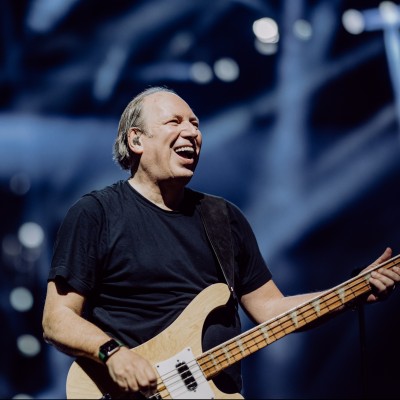 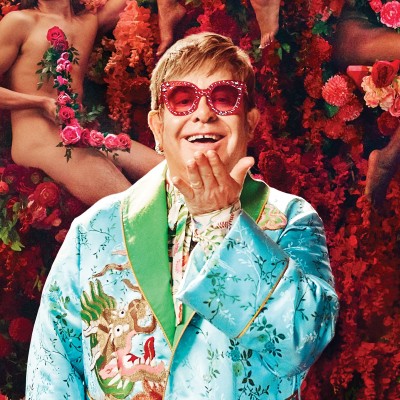 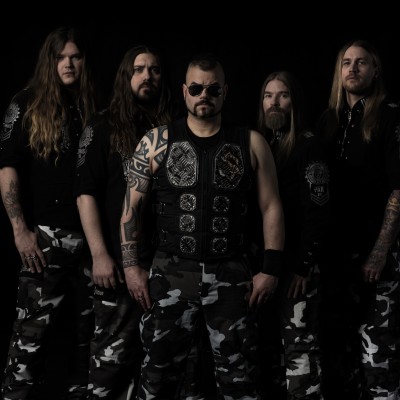 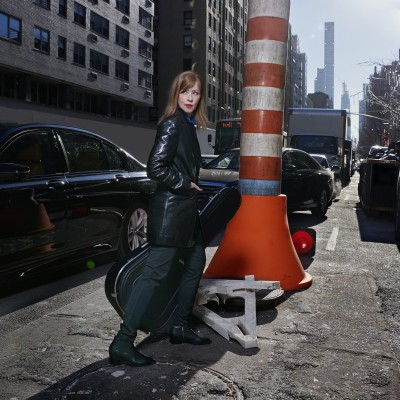 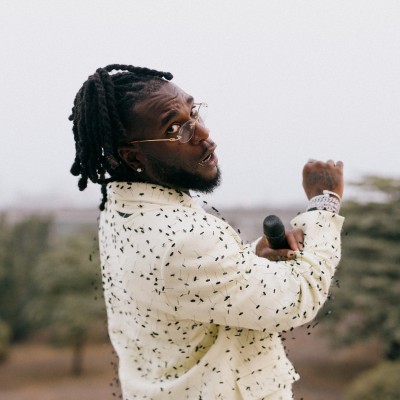 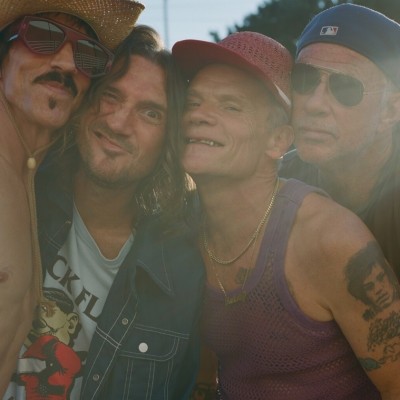 Here at Gigantic we have one simple aim, to get people into the events they love.

We launched in April 2007 and since then we have had the pleasure of getting 2.5 million happy customers into shows up and down the country. We work with many of the countries biggest promoters from the likes of Live Nation, Festival Republic, Metropolis, Kilimanjaro, SJM Concerts, AEG Live and more. Not to mention numerous festivals in the shape of Reading & Leeds, Lovebox, Latitude, Tramlines and Y Not Festival just to name a few. We also provide tickets for many venues in the UK such as O2 Academy Brixton, the O2 Arena, Shepherds Bush Empire, Wembley Stadium, The Royal Albert Hall, Rock City as well as providing ticketing services to household names such as Ents 24 & Stereoboard.

At Gigantic we live and breathe live events, we have regular 'healthy' debates about who are the best live bands on the circuit. Because of this we are all about the human touch, we want the easiest thing about the night to be getting those all-important tickets.

We try to make things as easy as possible for you get in to shows, buying tickets is easy with our account registration on our responsive website, getting into shows is easy with our mobile and e-ticket solutions and getting in touch is easy via email, social networks or the telephone.

We don't hide behind a PO box number or a non-geographic phone number, and our email addresses get straight through to our team who will answer your query in lightning quick speed. All our company and VAT registration details are there to provide you complete transparency.

We think a lot about tickets and we hope next time you do you will think of Gigantic.